In the last year, Nicki Minaj has single-handedly brought female MCs back to the forefront of hip-hop music. In recognition of that, Queen Latifah, Ludacris and others break down the success behind the Harajuku Barbie.

“Now that you have someone that has her own style and does her own thing I feel like people are gravitating towards her. That’s what makes her stick out,” said rapper Ludacris, who features her on his “My Chick Bad” track off his latest “Battles of the Sexes” album.

Recently, Nicki Minaj has appeared on 10 songs on the Hot R&B/Hip-Hop Songs chart and eight on the Hot 100, including Sean Kingston’s “Dutty Love” and Jay Sean’s “2012,” which enter this week at No. 46 and No 50, respectively. She won a pair of BET awards and is up for Best New Artist at the VMAs. Her latest single, “Your Love,” has seven weeks atop the Rap charts. 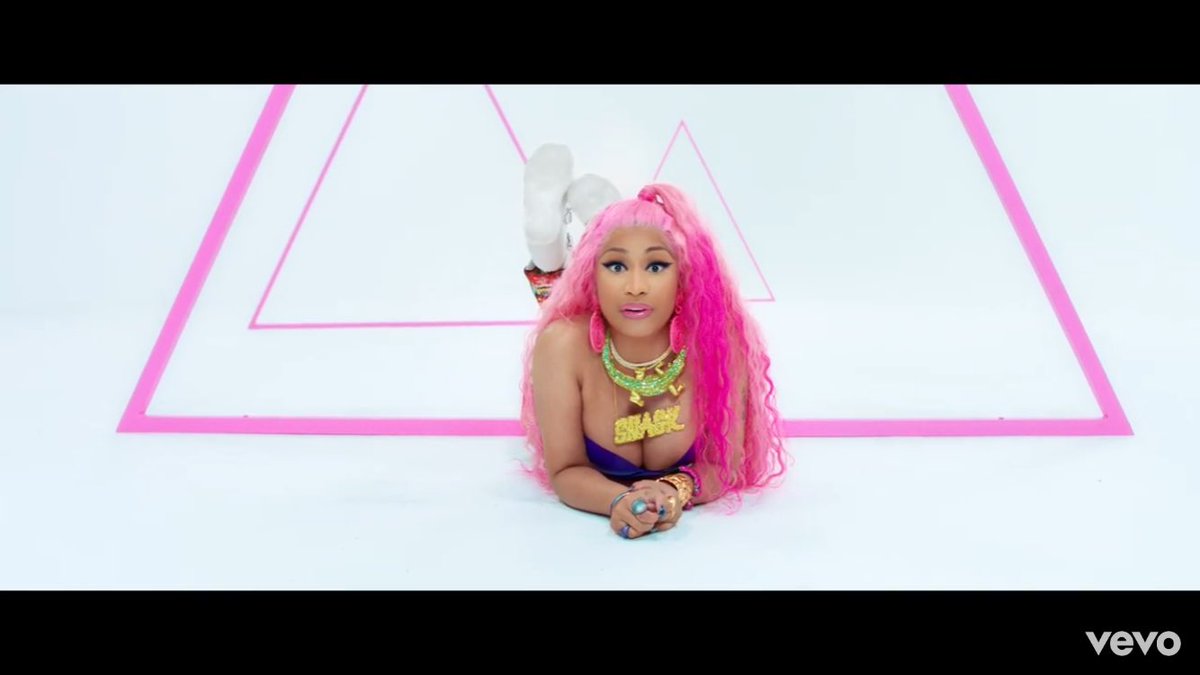 nicki minaj has a crush on charlize theron