FIFA Sound – the game-changing initiative that combines the universal languages of music and football – collaborated with Universal Arabic Music and Republic Records on the release.

Tukoh Taka, which is the latest addition to the tournament’s multi-song Official Soundtrack, will capture the FIFA World Cup spirit by pulsing through the heart of football’s greatest global celebration.

From the FIFA Fan Festivals taking place in Doha’s Al Bidda Park and worldwide to the buzz of the stadiums across Qatar, Tukoh Taka will set the tone for an unforgettable experience by amplifying three of music’s most iconic voices.

Trinidadian-born Nicki Minaj, who is based in the USA, is known as the ‘queen of hip hop’ after becoming the best-selling female rapper of all time. Maluma is a globally acclaimed Latin Grammy Award-winning singer-songwriter from Colombia, while Lebanese singer Myriam Fares has tens of millions of followers across the Middle East and worldwide.

With the trio teaming up for an anthem that spans regions and genres to reflect the global reach of the FIFA World Cup and the inclusivity of the game, fans will associate playing Tukoh Taka with momentous moments during a true football festival.

Maluma and Myriam Fares will perform on the opening evening of Doha’s FIFA Fan Festival, which will start to welcome fans from 16:00 local time on Saturday 19 November, the day before the action kicks off on the pitch with Qatar v Ecuador.

Maluma says: “I am so happy to be part of this World Cup single! I always dreamt of an opportunity like this. Representing Latin music on this global track alongside amazing artists that sing in English and Arabic takes our culture to another level.”

Myriam Fares adds: “It has been an honour to participate in the composition, arrangement and choreography of Tukoh Taka, in addition to working alongside two of my favourite international artists, Nicki Minaj and Maluma. I am passionate about this song and I truly hope that Tukoh Taka will take the culture of the region, and Arabian music, to the whole world.”

Music executive Wassim ‘Sal’ Slaiby, founder and CEO of Universal Arabic Music, says: “The goal of Tukoh Taka was to make a record that celebrates unity, culture and diversity on a global level. A special thank you to Nicki Minaj, Maluma and Myriam Fares for bringing their identity, culture and talent to this song. YALLA SAWAH!” 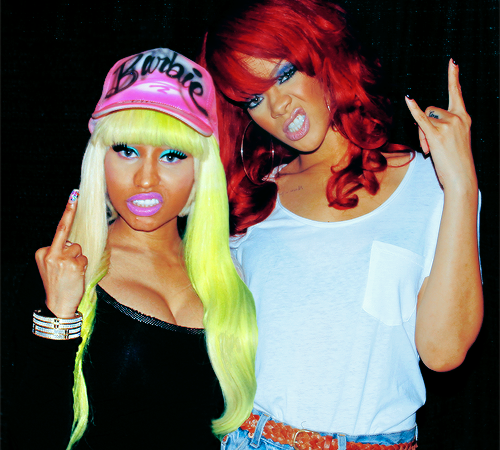 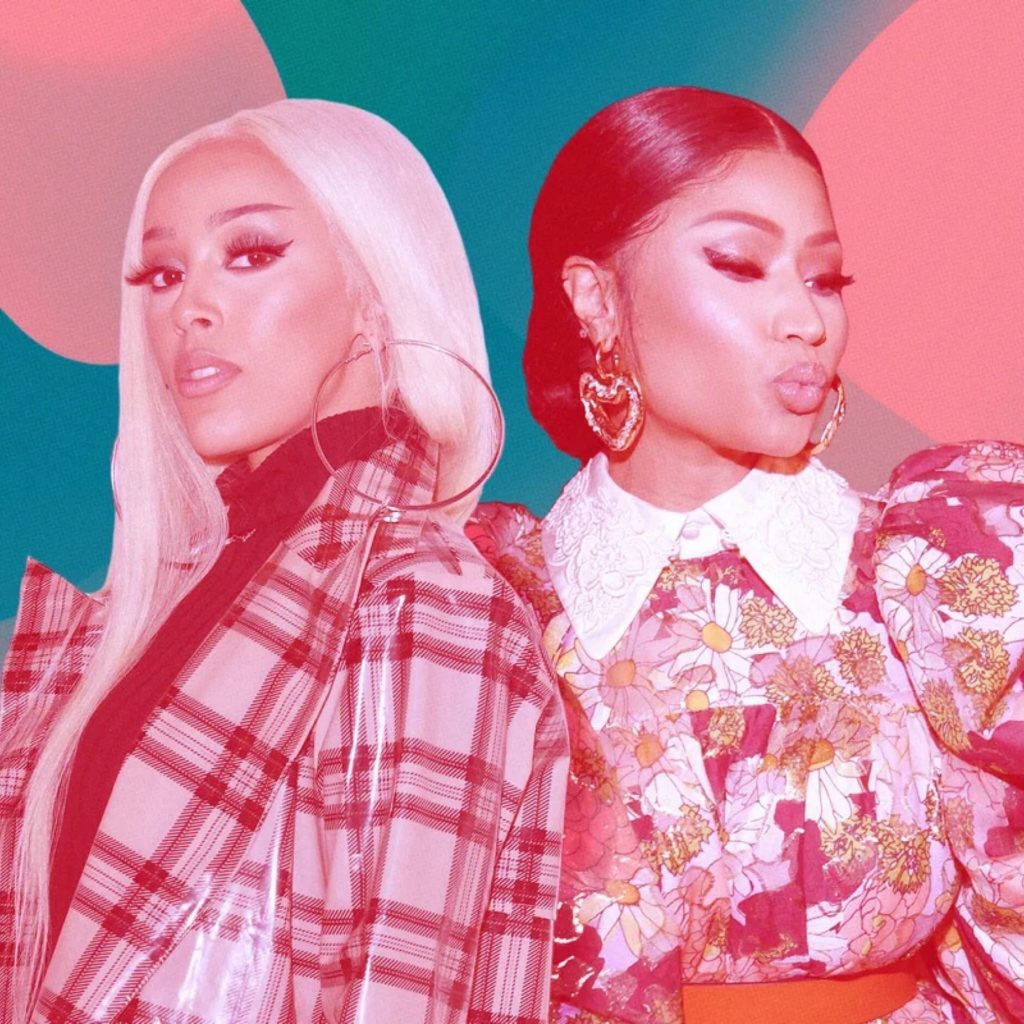 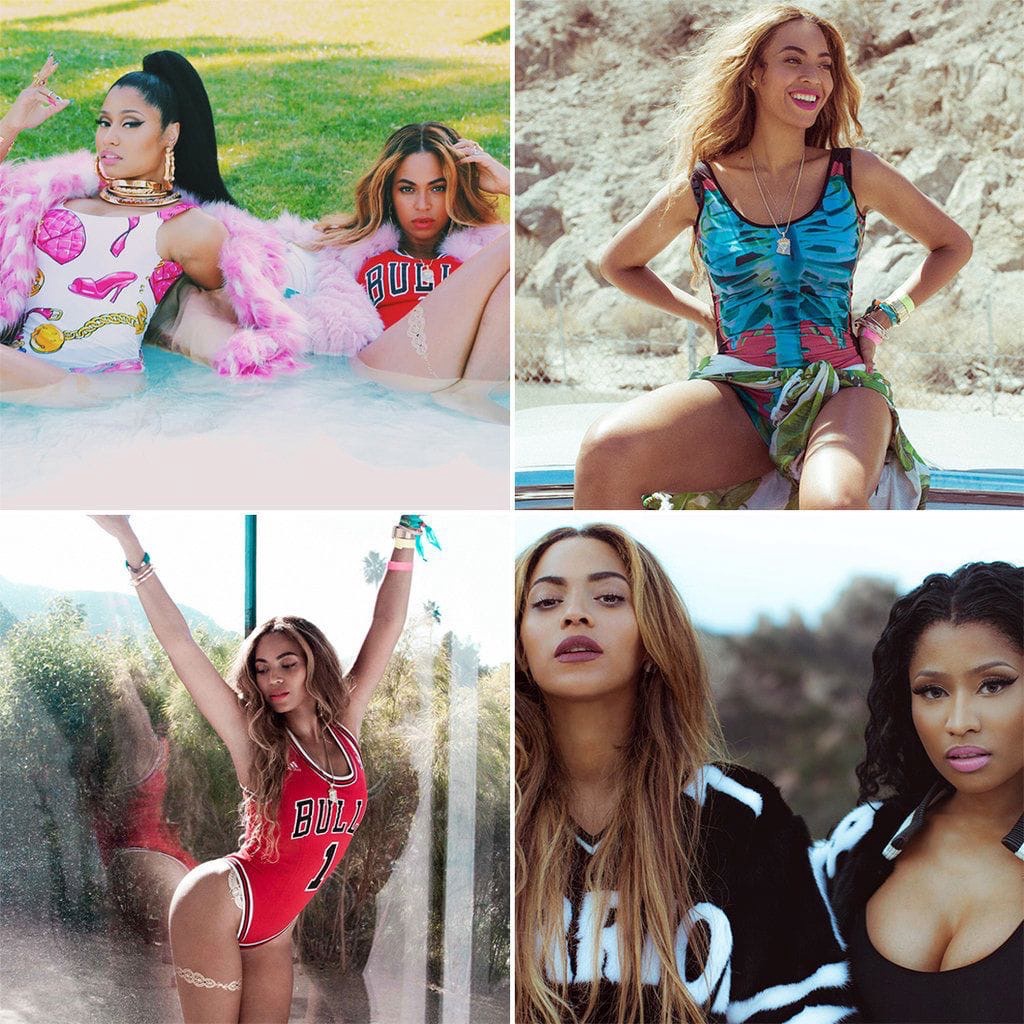 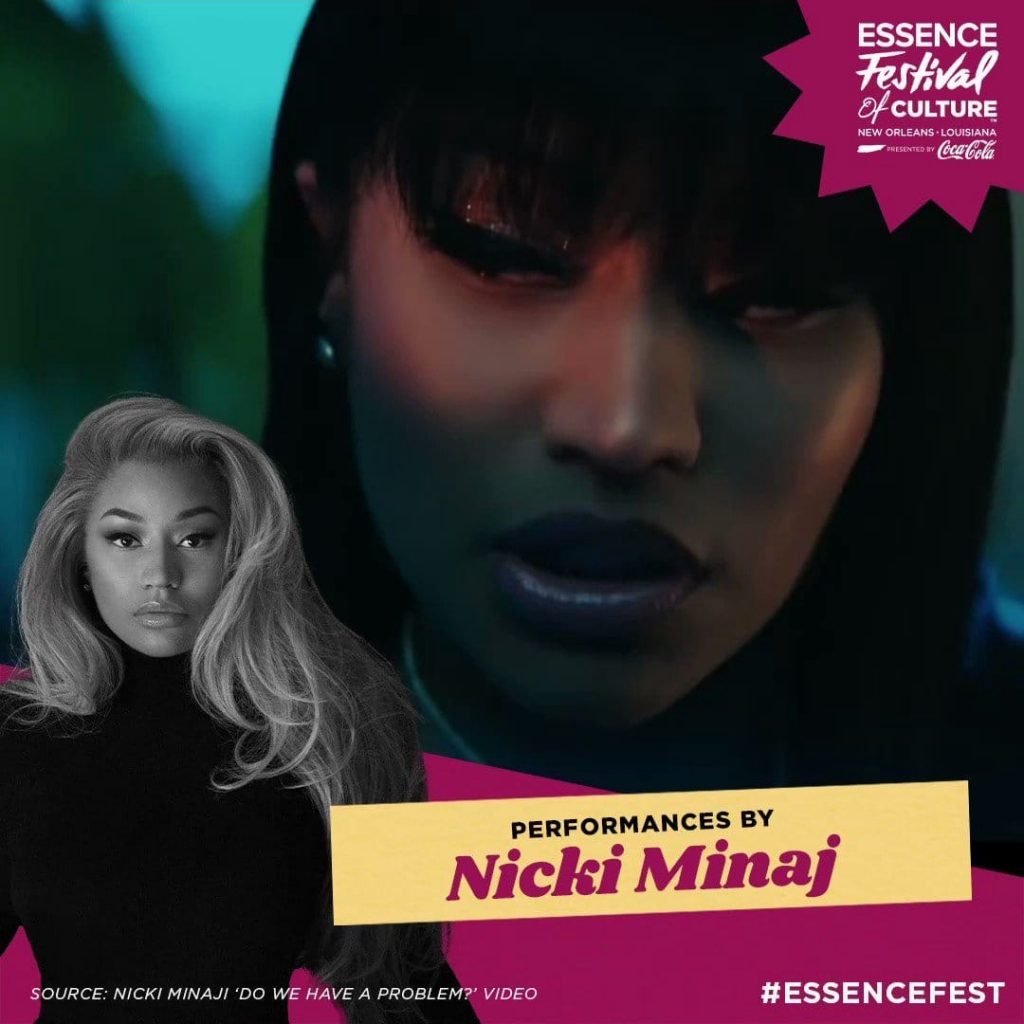 Along with her brand new song, Nicki Minaj promises to return to her “Nicki got her foot on b****s necks” era in a new viral post. She argued that many people haven’t listened to her previous eras.

“Many of y’all never experienced a ‘Nicki got her foot on b***s necks’ era & it shows So from this day forth y’all will not get papa bear mommy cuz y’all don’t deserve her. Yall won’t get ’bout to be preggers Nicki or preggers Nicki. Y’all gon get who y’all begged4,” Minaj wrote.

“And baby, that ‘b***s necks’ covers the whole spectrum. N****z tooooooooooooooooo,” she added in a followup tweet.

Some fans hope that Minaj will bring back “Roman,” one of her alter egos and can be heard in a number of past songs including “Roman’s Revenge,” “Roman in Moscow,” “Roman Holiday” and “Roman Reloaded. Another alter ego that fans are familiar with is “Queen Sleeze,” who Minaj has described as “calm but deadlier

“My husband always says he’s more afraid when I talk quiet then when I yell. Lmao. He said that’s how he knows when I’m dead tf serious,” she wrote.

Minaj has just released a new song titled “We Go Up” featuring Fivo Foreign and is encouraging fans on Twitter to get it trending or will push her new album back.