Jay Sean and Nicki Minaj on the same track? Sounds like a cool collabo to us! Jay Sean has tweeted that a remix of his new single will feature the “Your Love” songstress and we bet fans are excited!

“So…ummm…anyone hear a new song of mine recently..???!! Lol Know wot it’s called??? Get ready coz we coming again!!” Jay tweeted, getting fans hyped about the upcoming track and video that drop on Monday.

“Yeh it’s my next single..I have Nicki Minaj on the remix too! Vid is on Monday. Album drops late fall! Hope ur well!” the “Down” star added. Sounds like the British R&B sensation is up to something good! 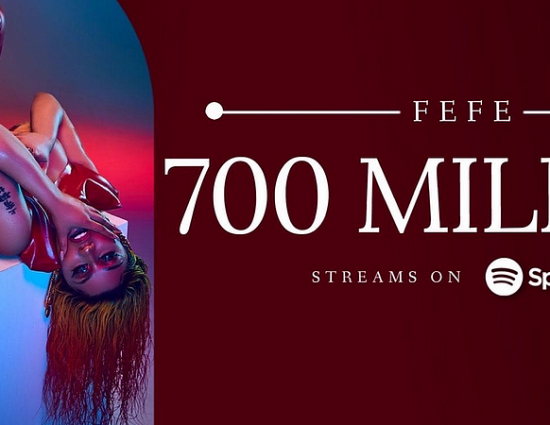