Barbie. Queen. Chun-Li. Whatever you want to call her highness, it’s been eight years since Nicki Minaj’s major label debut, Pink Friday (as well as all of us poorly imitating the now-iconic lyrics to “Super Bass”). Since then, her meteoric rise has made rap history.

Totalling over 90 million followers on Instagram, plus the recent release of her fourth studio album, Queen, and her ferocious title as the woman with the most entries on Billboard’s Hot 100 charts, ever, there’s absolutely no stopping the New York hip hop maverick.

She’s given us epic bops such as “Anaconda”, “Moment 4 Life”, “Beez in the Trap”, as well as endless razor-sharp, quotable lyrics. We caught up with the most famous female rapper of all time (!) on the pressures of fame, changing the rap game, and a new romance on the scene…

Can’t wait for the issue to hit the shops? You can pre-order a copy online now.

HQ copy of the cover 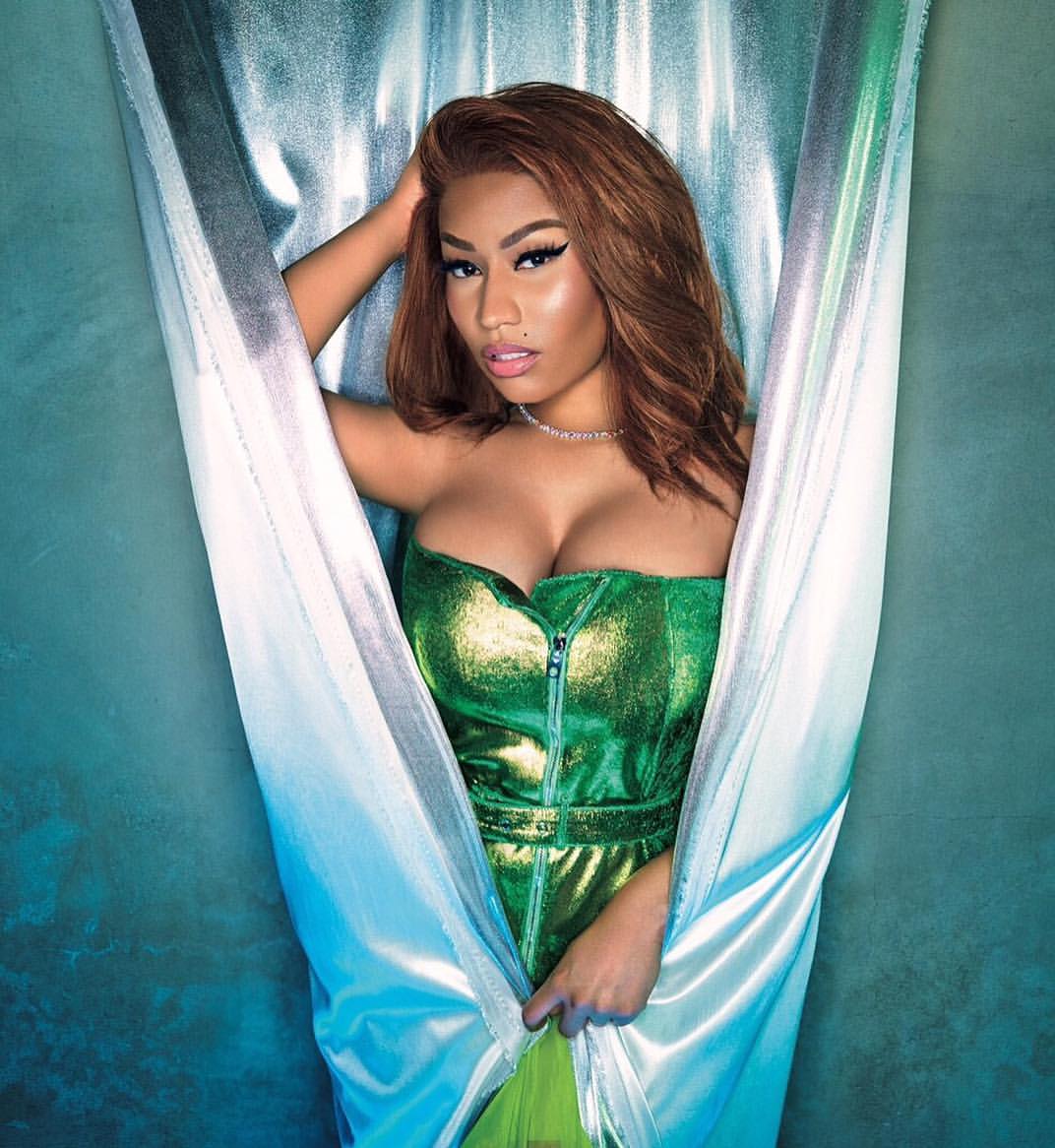 Nicki Minaj on the February 2019 Cover of Vogue Japan Magazine