The rapper agreed to be a guest on New York City’s Hot 97 morning radio show yesterday, in an effort to clear the air and squash her almost year-long beef with DJ Peter Rosenberg, and it looked like the duo made some good progress.

After throwing some shade at the “Starships” rapper before she hit the Summer Jam stage last year—causing Minaj to pull out of the show completely—Rosenberg explained himself to the best of his ability, and wanted to make it clear that he would never speak ill of Minaj as a person.

He even shared a memory from back in the day when Nicki first got in the game, recalling that he went up to give her props and predicted that she could take over the rap game.

Minaj didn’t remember all that, but she did appreciate him taking the time to set the record straight, and simply said, “It’s water under the bridge…I mean it’s so long ago. I can’t even act like I care anymore, but I appreciate you guys having me.”

Yes, sounds kinda harsh, but we promise that peace was made, and there might even be a possibility that Barbz will see Nicki perform at the 2013 Summer Jam concert on Sunday. 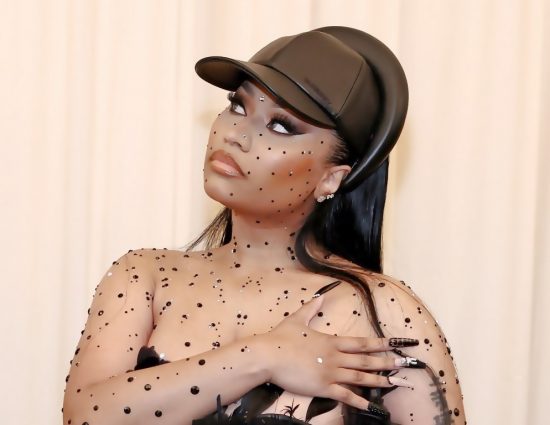