G-Unit’s Tony Yayo recently revealed trying to snag a collaboration with Nicki Minaj and how he predicted a female would take over the rap game prior to her inking with Lil Wayne’s Young Money.

According to the “Talk of New York,” Minaj was able to invade hip-hop at a time when there was not a prominent leading female artist.

“She was out there and she was messing with this guy named Fendi. I was trying to do a record with her, but Fendi was like, ‘For what? Why you wanna do something with her?’ Then I left it alone. This was a long, long time ago when I was seeing her on the ‘Come Up’ DVDs, ’cause that’s how she started,” Yayo explained in an interview. “You know what’s crazy? Like, three years ago, I said to [music executive and G-Unit producer] Sha Money [XL] … ‘You need a hot female artist, rapper. I’m telling you, that lane is open. I’m telling you, Sha, that female lane, that rapper lane is wide open.’ What she did was capture it at the right time, ’cause nobody’s out. There’s no Lil’ Kim out, there’s no Foxy … she just conquered that lane at the right time with the right people.” 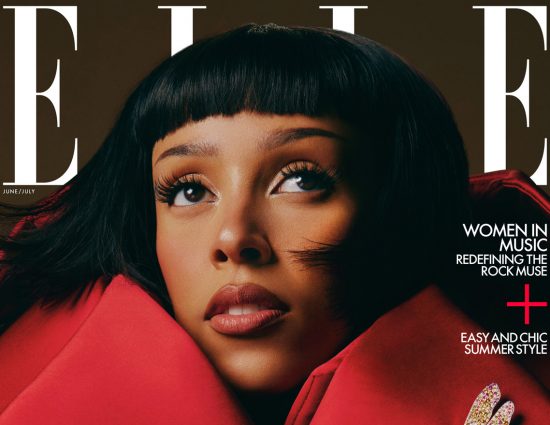 Doja Cat talking about Nicki Minaj on her Elle Interview! 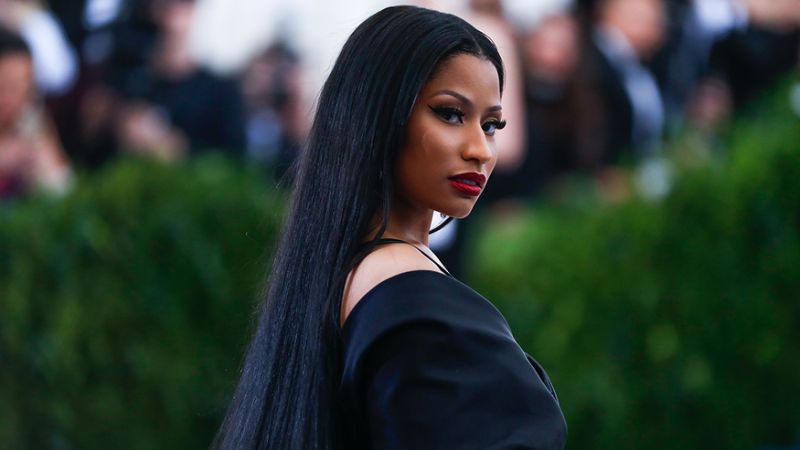 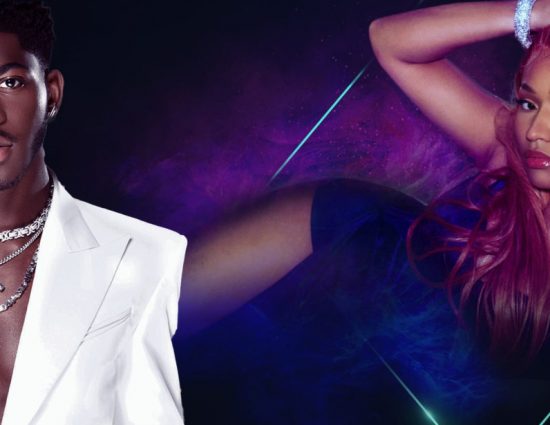